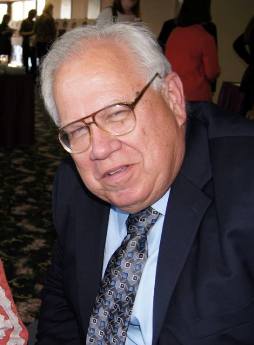 On April 26, 2012, the fifth “Patricia L. Kanan Award for Outstanding Service” was presented to Carl Tennille longtime supporter of the ACKCSC, as well as Trustee and Treasurer of the Charitable Trust since 2006.

When you first meet him your initial impression is of a quiet gentle man of few words.  If you were to ask him what he does he would probably say he was a numbers cruncher and you could find him working quietly in the back; keeping things moving smoothly and running in the ‘black’.  While not one to ‘toot his own horn’, he is proud that his financial formula and research was used successfully in a Supreme Court decision.

It seems that numbers and animals have always been a part of Carl’s life. He was raised in Stillwater OK where his father was a professor in the Veterinary College of Oklahoma State University. Married for nearly 40 years, his family includes a wife, Joan, and her 2 boys. Carl has served as head scorer for equestrian events and Treasurer of the Canine Freestyle Federation. Although the Tennille’s have no grandchildren, they have many substitutes including Puck, the duck, Paddington, the jet setting lab, and the Dobes, Luke and Panzer. Cavaliers have been included in the family since 1973. 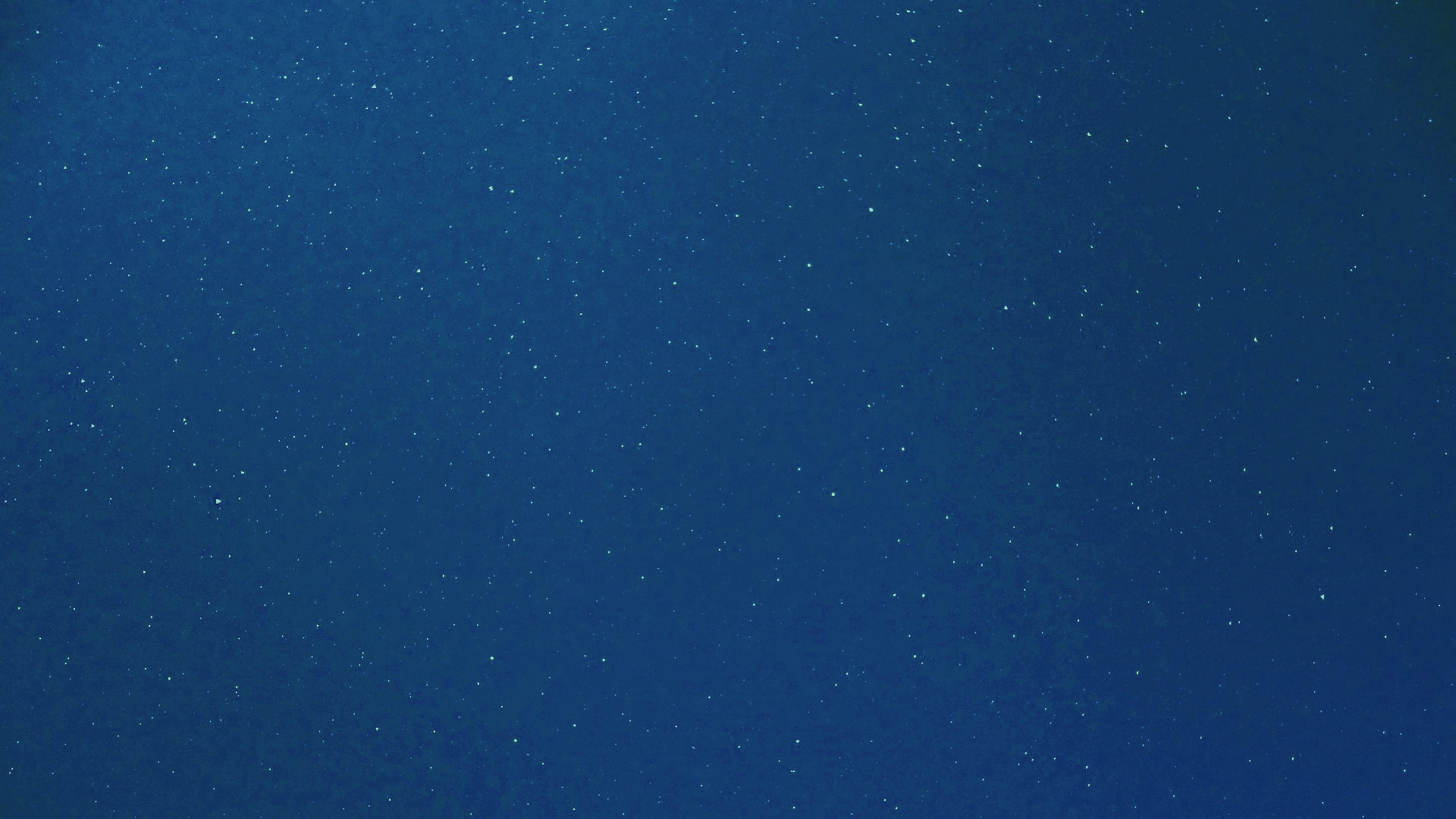